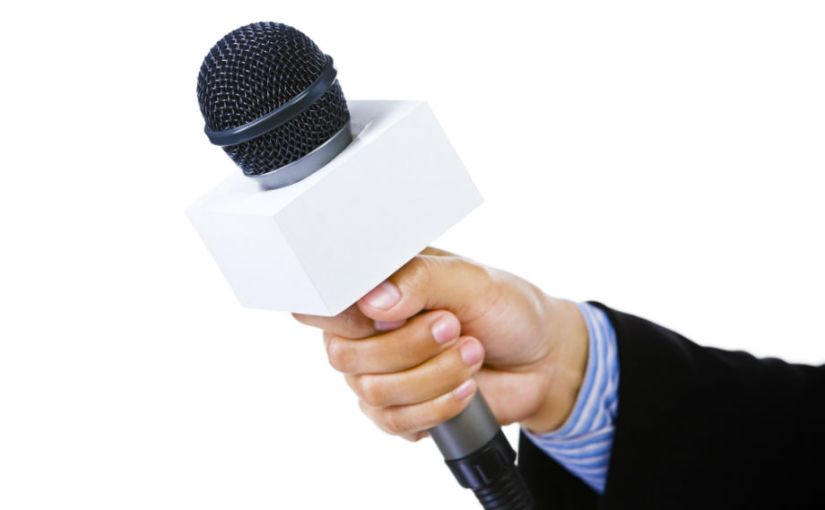 DON: Good evening. This is Don Fernandez, your host for another edition of The Human Condition, bringing you the most striking interviews of common people you wouldn’t normally think about if you had something better to do. Tonight–Mr. Felix Castaneda–a man who can’t shake the feeling that people around him can tell he’s dying slowly.

Mr. Castaneda–can I call you Felix?

FELIX: Sure, sure. Please call me Felix.

DON: Felix. You called us for this interview to say that you have a suspicion that people around you can tell you are dying slowly. Is that correct?

FELIX: Yes, yes. Correct. I think it’s pretty obvious that they know I am dying slowly, right this very moment.

DON: And pray tell what makes you think that?

FELIX: Well, for the most part, I just feel it. But something happened that made me confirm without a shadow of a doubt my deepest suspicions. See, the other night, I was walking toward the train platform and was panting really hard because the stairs were so high, and I almost ran into this man who stared at me as if he was looking down on my coffin slowly being lowered six feet into the ground. Like he was ready to throw flowers down on me and getting ready to stomp the fresh earth above my grave after listening to my eulogy and disrespecting the priest.

DON: I see. That is quite a detailed and descriptive way of interpreting a stranger’s single look. Or glance. How long did he actually take a look at you anyway?

FELIX: Yes. And I can tell he didn’t feel too sorry for me, too. Like he was glad I’m dying. Like he was blaming me for all the wrong choices I’ve made in my life. That I never took great care of my dogs. That I married this woman who really didn’t love me but whom I only got pregnant on a particularly drunken night when I got retrenched from my first job. And I could also see it in his eyes that he condemned me for all those years I failed to go to church even after secretly believing in God again because atheism didn’t seem to be that cool anymore after college. Especially when I was accumulating all sorts of terminal illnesses–

DON: Wait, wait. Felix. Let’s not get ahead of ourselves here. I’m sure that guy never really thought of any of that because he only looked at you for more than a second.

DON: Yes, 1.5. I mean, if he were looking at you for like, I don’t know, 5 or 6 seconds perhaps… he might have actually shown you something more tangible.

I’m sorry. What did you say?

DON: That’s… Felix, can I please remind you that it was you who got this crazy idea that a random stranger on a train station thought you’re dying slowly because he looked–glanced–at you for 1.5 seconds.

DON: And that I was only positing the possibility that you might be incorrect because such a time span is too short. But maybe–just maybe, 5 or 6 seconds of looking could be more, er, revealing.

FELIX: You should check your facts.

You mentioned you were actually accumulating terminal diseases. How long exactly have you got to live?

FELIX: Uhm, let’s see… If I take that into account… and that… and that one.. my rough estimate is 3 months.

DON: 3 months? YOUR rough estimate? What does your doctor say?

FELIX: I don’t have a doctor.

DON: You don’t have a doctor. So this is just you estimating that you’ll only live for 3 more months.

FELIX: Hmm. Actually I just remembered that other thing… so it’s more like 1.5 months.

FELIX: I don’t know. Should you be?

DON: I don’t think so. Ok, let’s discuss that. So according to YOUR estimate, you only have 1.5 months more to live…

DON: And what illnesses are causing you to die right this very moment such that you’ll surely be gone in 1.5 months?

DON: And I assume all these diseases weren’t actually diagnosed by a doctor, but were actually just… conjured by you one morning while you were, I don’t know, sipping a cup of coffee in your porch?

FELIX: How did you know that? That’s amazing!

DON: Frankly I’m not surprised. Because I think in addition to all these terminal illnesses, you also have a mental problem.

FELIX: That’s plain preposterous! Why would you wish something as serious as a mental illness on someone?

FELIX: You think just because you’re a popular reporter with your own TV program that you can just barge into someone’s life and tell them what’s wrong about them? How could you? And my god–actually accusing someone of mental illness! There are thousands of people who actually suffer from mind diseases, you know. You should try to be more sensitive about the things you say. It’s 2015, people have got to learn to respect their fellowmen…

DON: I’m afraid we have to cut our program short for tonight. ‘Til next time. This is Don Fernandez, host of The Human Condition, saying goodnight and good luck.