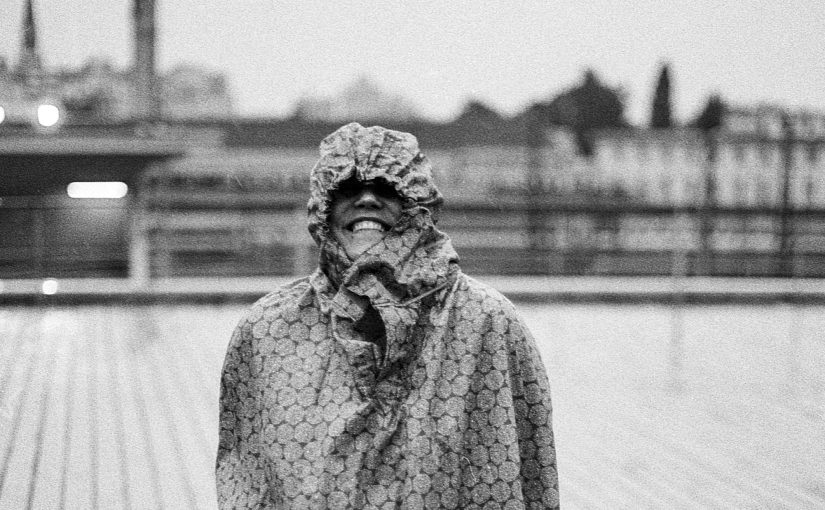 Last night it rained like it hasn’t rained
in a long time. Innumerable long wet needles that stretched
into spears pierced the ground
almost sideways thrown by the heavens–
maniacally–as if somebody up there was aching to punish
someone down here.
I looked down from the balcony as if expecting to see
something. Something new, something wild,
something different but there wasn’t any,
there hasn’t been any since we shut ourselves in.
But there was the storm, at least. It reminded me
of something
drowned in the deep well
of memories, floating half-seen, glinting in the dark.
I may have left it there or someone did,
someone’s always responsible for something
that should be accounted for when you least expect it
some time.

And it peeks and it glints when it rains.

Last night the cold let itself in
because it didn’t need any permission from us.
Lord and master, it strode across the room and sat
cross-legged in the only serviceable chair, waited
to be served and revered and we did whatever it wanted us to do,
anything.
I shivered and shrivelled as it filled the four corners,
hinting at something dark that we should prepare for,
like it was ever really possible to get ready for the future.
It was a joke, really. When anything could happen
any day,
like rains we don’t deserve or ask for,
people we could have really gone without or live for,
hell I could have maybe not known half the things I knew
and I would be more dumb and purer and true but,
anyway,

it was time to close the windows and sleep, listening.