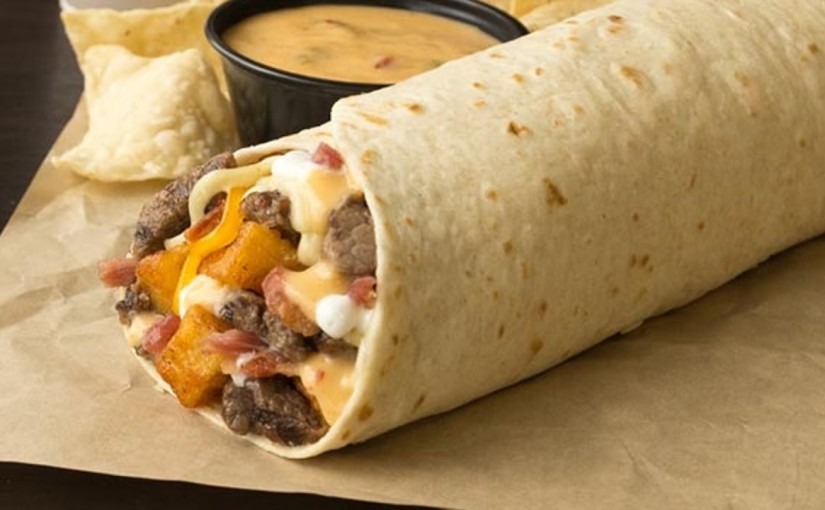 The social media industrial complex has been telling us how to define ourselves, shaping our minds and our beliefs, fashioning us into foot soldiers of one brand or another, the coolest cause or the latest mass-produced celebrity–and that’s why as an act of resistance to all of this existential violence, I have chosen to be defined by a Taco Bell burrito.

You may ask why, if I’m being serious in challenging the status quo, did I nevertheless select the best-selling product of an American chain of fastfood restaurants to define my very being. But see, that’s the crux of this willful act of defiance in the face of this monstrous labelling machine. By consciously choosing a delicious item in the menu of a massive capitalist business as an anchor for the definition of my Self, I am strongly subverting the meanings being handed to me without my consent.

Taco Bell thinks that I’m merely a statistic in their usual conversion metrics but little do they know that I’m secretly a dangerous guerrilla of post-modern revolution.

I’m eating their burritos while battling in the trenches of definitions. Every mouthful of saturated fat and sodium takes the fight to this behemoth of colonial capitalism, and every bite of the soft, tender wrap oozing with melted cheese and juicy beef a shedding of imposed needs I have imbibed through constant exposure to advertisements calculated to induce brainwashing in their audiences.

This is my own way of saying “NO” to the repressive forces that have been unleashed on my individuality since I was a child. This is me taking back my life from those who want me standardized like the rest of the poor misguided souls on Facebook, Instagram, Twitter and everywhere people are judged, measured, and monetized every day. I eat this Taco Bell burrito and wash it down with Pepsi to assert our humanity and that which is rightfully ours.

I see the underemployed workers, the unhealthy eating habits, the starving farmers, and questionable assembly-line methods that sustain this system of consumerist servitude. And I think of them all, waving the flag for them, as I let out a loud burp smelling of diced onions and sour cream.

I could, of course, subscribe to more conventional advocacies, such as feminism or advancing the rights of LGBTQ, or saving the environment, but after thinking my options through, I have decided to leave these battles to other people in the community while I wage furious war on culture industries, starting with aligning my selfhood with a half-pounder burrito. Not a quesadilla or a Mexican pizza. Not even a taco–but a burrito.

This is only the beginning of my activism. After my thirst for change has been quenched, and the Taco Bell burrito and me are one and the same existence, I’m moving on to the McDonald’s Big Mac.