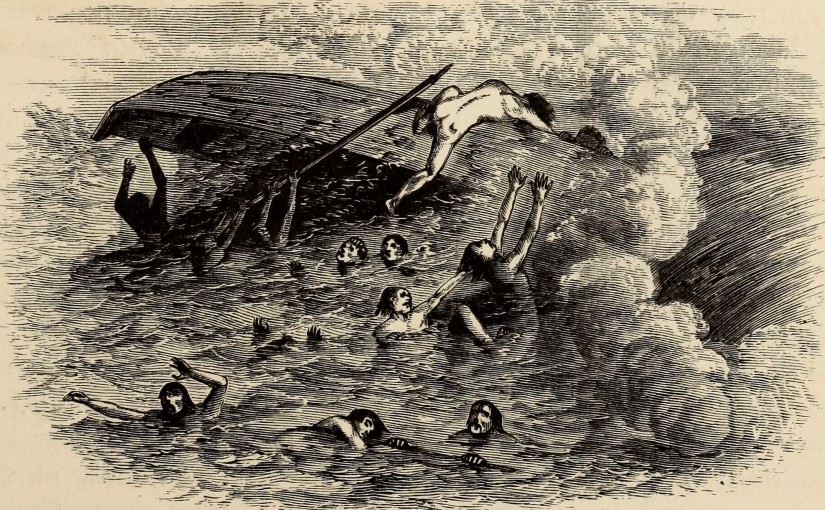 Say, this is not the real world. It’s a mirage, a computer program like a dozen Hollywood films have shown us because the premise is a tried-and-tested formula for a blockbuster. Let’s say there’s a real world out there that we can’t be aware of because it’s against the rules of the program and we’re unfortunately bound by the rules. What if you were the consciousness of something else entirely, something random and silly, like the consciousness of a broccoli and you were dropped into this body we call a “human being” by some higher intelligence or gods with a sick sense of humor as a sort of joke or maybe an experiment to test how a broccoli would react to stimuli? And all this stuff you’re experiencing is something only a broccoli would think or feel? You just think that this is how a human reacts if, say, they step on a piece of Lego or get left behind by a loved one? You know, how in both cases, the pain is almost unbearable, correct? And in the latter scenario, there’s also that deep, burrowing sensation of loneliness digging deeper and deeper into your chest like it would eventually puncture a hole in it but somehow never quite emerge on the other side? It’s something we can all agree on as a human emotion. I feel it and I assume you feel it, too, because when I see your grim, miserable countenance in such circumstances, it’s quite like my own countenance when I find myself in such situations. But what if all that were actually not “human feelings” but “broccoli feelings?” What if everything hurt so much because broccoli–the real broccoli–out there in the real world, are such soft, vulnerable beings, and it’s hard for them to handle things like stepping on a piece of Lego or losing a loved one? In fact, what if these colors that I see are something that a broccoli would see? And if I were the consciousness of something else, I would see totally different?

Buddhist monks go through a lot of trouble to rid themselves of desire. I managed to do it by simply aging.

A Creature of Certainty

It’s so easy to squash a question out of embarrassment. I shouldn’t have asked that. Shouldn’t have said that. Shouldn’t have done that. Well, what should I have done? I guess do what they expect me to–ride the thing to work and work the thing to get the thing. So I could live. But who’s they? Who’s really making me do the thing? But that’s a hell of a question and I shouldn’t have asked that. I feel so bad asking it. I’m not made for the question because the question is so much bigger than me. A mountain trying to be comprehended by a bug. But it’s not like I don’t know the answer. Of course I know the answer. In fact, the only reason I can continue doing the thing every single day no matter what happens, how my body feels, what my beliefs are, is that I know who’s making me do these things, and more importantly, I know why. I accept them because I know what happens if I don’t. That’s the only certainty I have is I know one hundred percent what will happen if I don’t. I’m a creature of certainty. I’ll sacrifice everything for it–my convictions, my friends, my love. Because I don’t know how to swim and if my feet can’t feel the ground, then I’ll drown. Even if I’m wearing a life vest, I’ll drown for sure.

September 5th, 2019. A crime scene. Somebody was stabbed here. The bloody silhouette of where the body lay is askew, the limbs pointing in all the wrong ways. The poor fella crawled away, slowly, painfully, towards the curb where he somehow suddenly disappeared without a trace. As if the wind carried him to his salvation.

“Any idea who?” I said as I lit up the cigarette.

“Not who. What,” said the young lieutenant. “Convictions.”

“Yes, somebody’s convictions were brutally murdered right in this spot.”

Maybe there’s a secret message hidden by the pattern of the blood spatter, a liquid jigsaw puzzle glinting in the light of the ambulances, police cars, noisy cameras.